Think you can write over 1,400 works of #drama in your lifetime? This guy Lope De Vega managed to during the 1,500’s. Born #OTD in 1562 he was an outstanding dramatist of the Spanish Golden Age, author of as many as 1,800 plays and several hundred shorter dramatic pieces, of which 431 plays and 50 shorter pieces are extant. 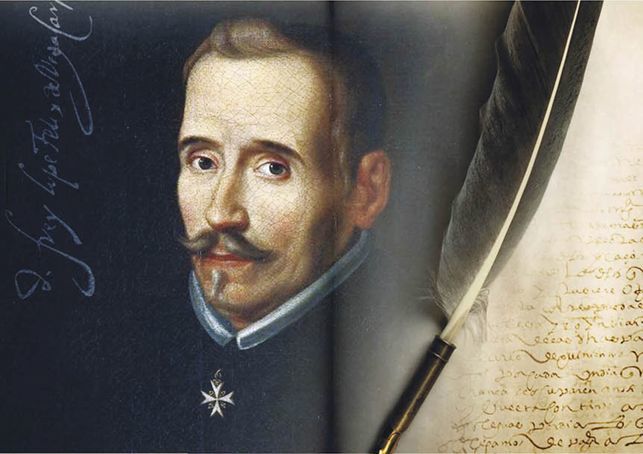 Vega became identified as a playwright with the comedia, a comprehensive term for the new drama of Spain’s Golden Age. Vega’s productivity for the stage, however exaggerated by report, remains phenomenal. He claimed to have written an average of 20 sheets a day throughout his life and left untouched scarcely a vein of writing then current. Cervantes called him “the prodigy of nature.”